NOD Statement on ‘Game of Thrones’ Ending Featured by TMZ 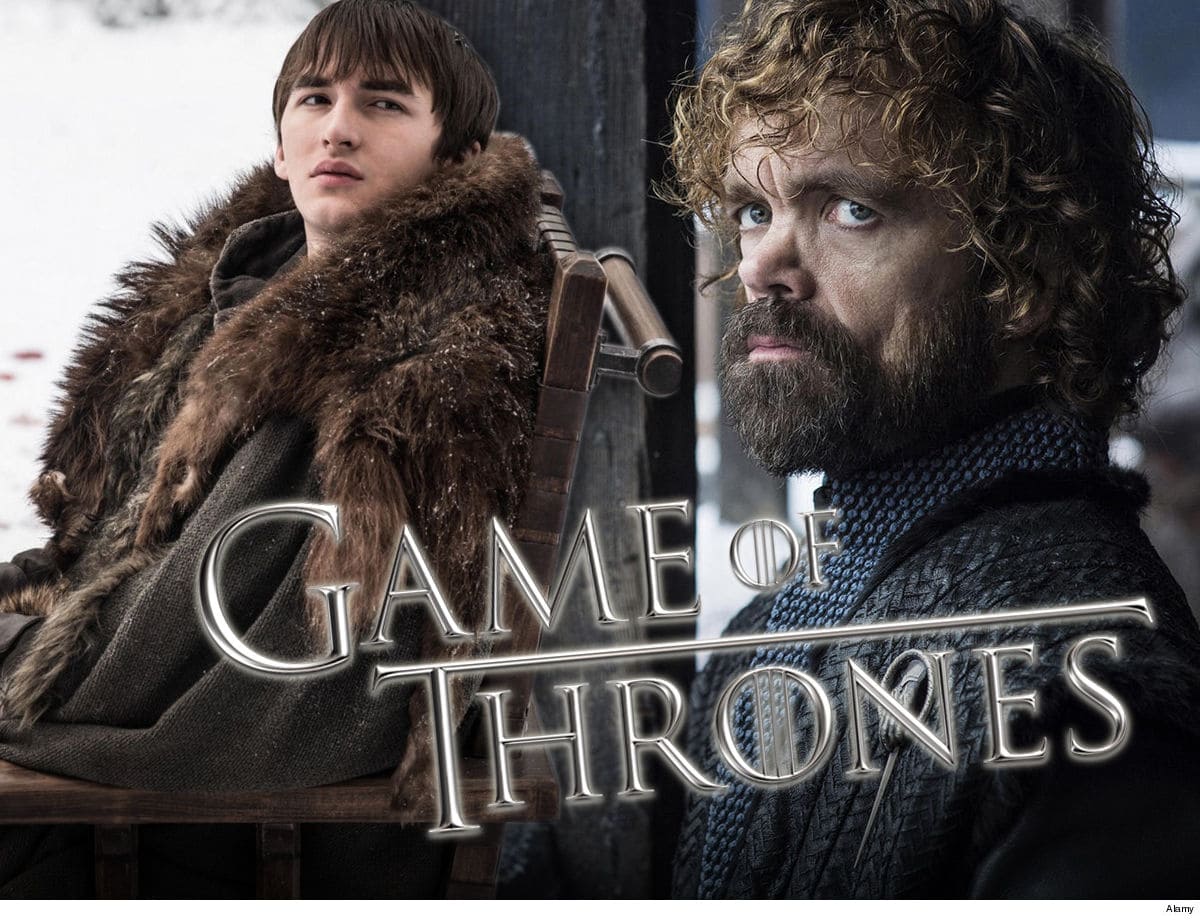 NOD issued a statement to popular culture outlet TMZ this week on the ending of hit HBO show Game of Thrones, and the drama’s depiction of disability following a flurry of social media activity on the subject. Felicia Nurmsen, our Managing Director of Employer Services, gave the following statement (WARNING: SPOILERS):

The National Organization on Disability has been thrilled to see disability featured in the hit HBO show Game of Thrones as an ongoing story thread. The series, though set in a long-ago realm of fantasy, has for eight years served as a mirror for society on many subjects, including disability. For most of their respective journeys, Tyrion Lannister and Bran Stark (the show’s most prominent characters with disabilities) are treated at best with pity, and at worst with revulsion and antipathy. Despite disdain and dismissal, each demonstrates grit, creativity, fortitude, wisdom, and courage in not only surviving the long winter, but also in rising to significant positions of leadership; an excellent parallel to the experience of people with disabilities in the workforce. In the moment that ‘Bran the Broken’ is named King of the Six Kingdoms, choosing Tyrion as his chief adviser, Game of Thrones (perhaps accidentally) adroitly captured the irony of disability in America: No matter how much we achieve, the overall impression of our community is fundamentally still one of brokenness. NOD has been working to change that narrative, and generational, landmark media properties like Game of Thrones help drive these conversations further—whether viewers liked the ending or not.