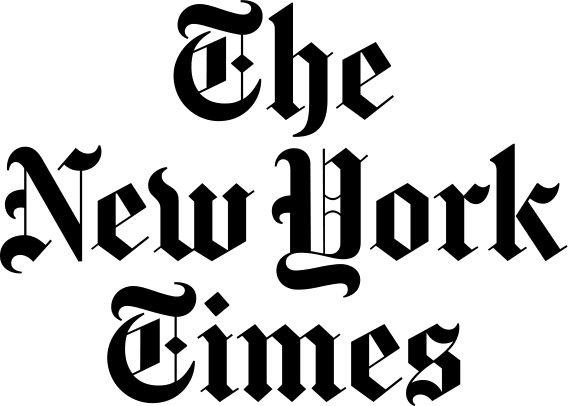 Funding for the Special Olympics may have been restored, but many more important programs are still on the chopping block.

April 17, 2019 | The New York Times Op-Ed By Tom Ridge
Mr. Ridge is the chairman of the National Organization on Disability.

Last month’s proposal from Secretary of Education Betsy DeVos to cut millions of dollars in funding for Special Olympics caused a public uproar and a bipartisan backlash fierce enough to force President Trump to restore it days later. That reversal was welcome. But it was also incomplete. Most Americans do not know that the 2020 budget is still full of cuts that aim directly at many other programs that support people with disabilities.

The Trump administration’s fiscal year 2020 budget would make cuts across multiple agencies and offices that serve Americans with disabilities, stripping them of essential resources. Of particular urgency to me and many of my colleagues are the devastating impacts that the weakening of these agencies would have on job seekers with disabilities.

Independent living centers, assistive-technology programs, supports for individuals living with brain injuries and family caregiver support services are among those programs and services on the chopping block. So too is the Office of Disability Employment Policy. This office, within the Labor Department, is the only nonregulatory federal agency that promotes policies and coordinates with employers and all levels of government to increase workplace success for people with disabilities. It also holds federal contractors to account for meeting certain hiring goals.

Combined, these cuts total in the tens of millions of dollars. Cutting funding to these critical programs — that turn tax consumers into taxpayers — is not only unjust but also fiscally foolish.

That’s especially true now, at a time when our nation is seeing historically low unemployment rates and employers need to find new sources for talent.

Work is one of the most important issues affecting the some 50 million Americans with disabilities. The Bureau of Labor Statistics reported in 2018 that roughly 30 percent of Americans ages 16 to 64 with a disability were employed, compared with nearly 75 percent of those without a disability. The unemployment rate for job seekers with disabilities is roughly 9 percent — more than double that of the nondisabled population.

Employment for Americans with disabilities remains one of the great unfulfilled promises of the 1990 Americans With Disabilities Act. The law has improved lives in many significant ways. And while some employers have taken important steps in inclusion and hiring, most are not fully tapping that rich talent pool of 20 million people with disabilities who are ready to work.

Just recently, the National Organization on Disability, which I have been privileged to lead for 13 years, joined with 12 of the largest, most politically influential disability organizations from across the country to work on behalf of policies that support disability employment.

It’s something that really ought to have happened much sooner. But each of our organizations — the National Down Syndrome Society, the American Association of People With Disabilities, the National Federation of the Blind and many others — has been focused on its own priorities. But when we sat around a table together we realized that the issue of employment connects us all. It remains one of the most vexing challenges facing the disability community today.

Fortunately, these groups have been able to put aside our disparate agendas and find common cause. We recognized that collectively, we represent a powerful political constituency of scores of millions of people.

When this coalition of disability organizations recently met with the labor secretary, he notably didn’t ask about political affiliations. He understood, as we do, that our issue cuts across party lines. The most important social and economic issues all do.

That’s why the funding must be restored by the administration. And I hope to see bipartisan support from Congress. Budget decisions that harm people with disabilities and their families will hurt our economy and weaken us all. Any business that hasn’t figured out how to benefit from the problem-solving abilities and the tenacity of people who spend their lives navigating a world that wasn’t built for them isn’t trying hard enough. We can help them.

I agree with Senators Bob Casey and Sherrod Brown, who recently wrote to the director of the Office of Management and Budget and said that any budget proposal by any administration should reflect the goals of the A.D.A.: equal opportunity, independent living, full participation and economic self-sufficiency. The exclusion of any group of people from our economy is not only a problem for those who’ve been excluded. It’s a scourge on our democracy that touches us all.

I urge the Trump administration to immediately restore this essential funding.

Tom Ridge, a former governor of Pennsylvania and the first secretary of homeland security, is the chairman of the National Organization on Disability.

Read on The New York Times